Eugena Moulton is currently an attorney in Florida. She graduated from Appalachian School of Law in Grundy, Virginia, where she served on the Appalachian Journal of Law. She is an honors graduate of the University of South Florida with bachelor degrees in English: Technical and Professional Writing and Theatre.

She has worked behind the scenes on plays and has appeared onstage as a sword wielding banditti and in a commercial for Sun Coast Bank produced by Grown Man Films.

Eugena is currently working on a sequel to her fantasy novel, The Age of Merrik: The Anointing, as well as a science fiction novel and a fantasy supernatural novel involving shinigami (death gods).

this website is intended for eugena’s written works and other projects.

it is not intended for use as a law firm’s website or to give legal advice. 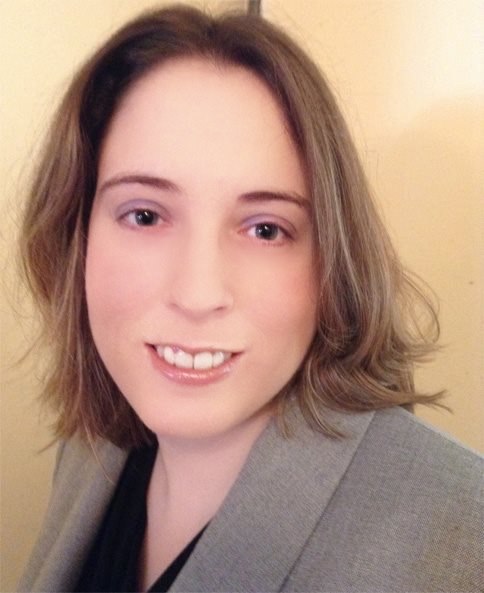